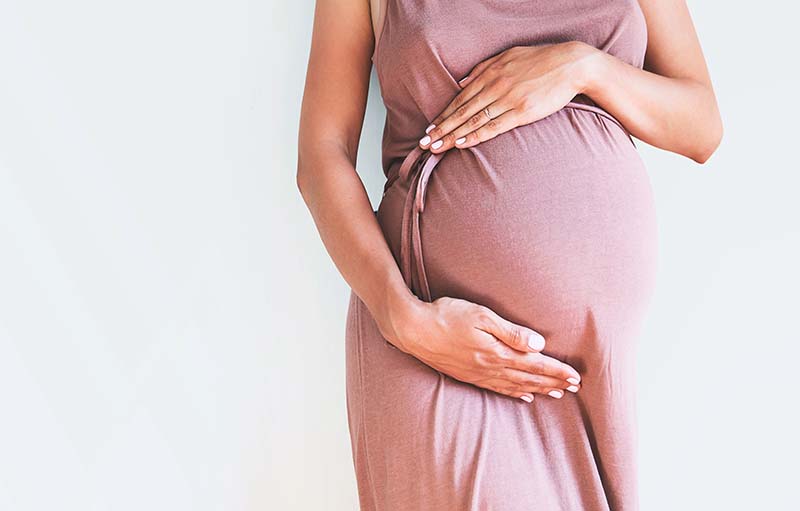 During pregnancy, misalignments are common where the sacrum joins the pelvis. Besides potentially interfering with the baby assuming the head-down position (resulting in a breech presentation), it can produce a variety of symptoms in mothers preparing for the culmination of their pregnancy. 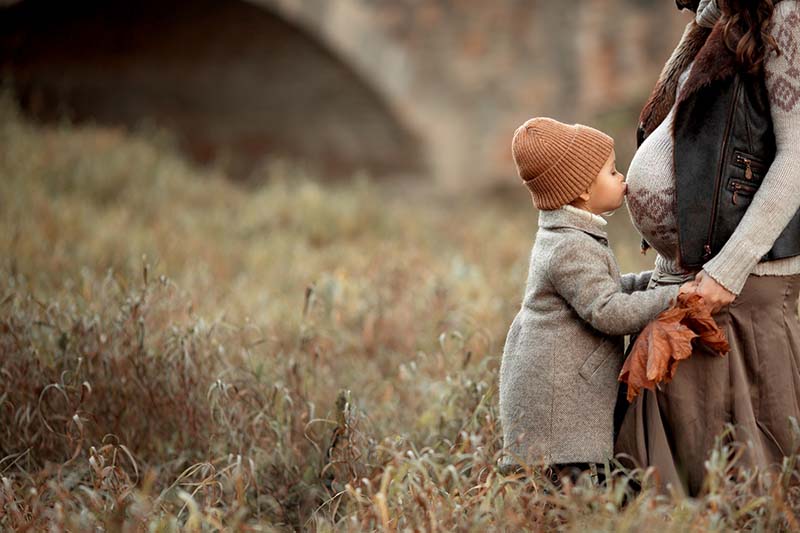 Sacral misalignments may cause the tightening and twisting of pelvic muscles and ligaments, constraining the uterus. The goal of the adjustment is to reduce the effects of misalignment and the associated dysfunction of the joint. The result is an improved function in the sacral/pelvic region, allowing your baby to assume an optimal position for delivery.

Pregnancy doesn’t have to be painful.